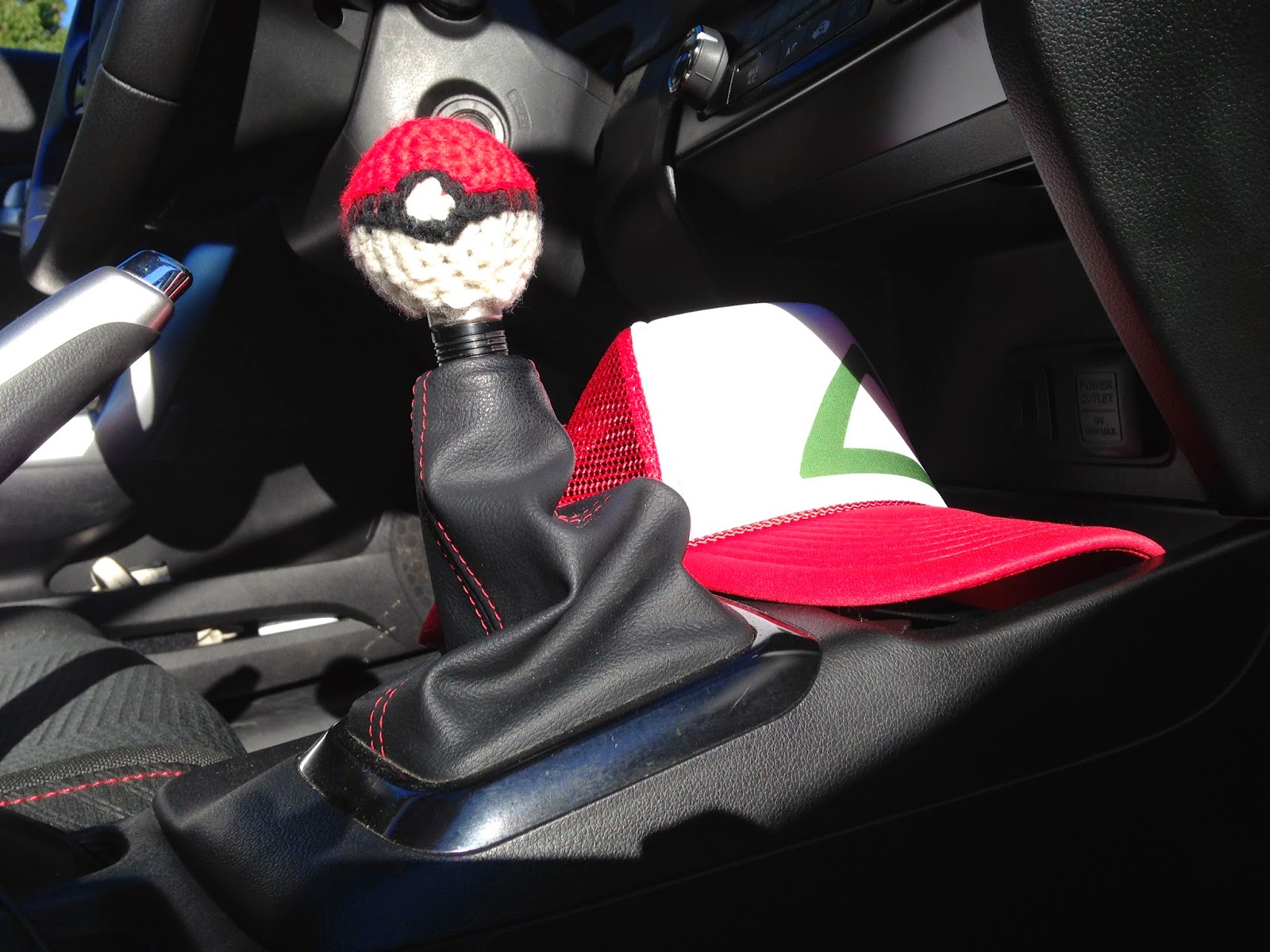 About the Project: My brother has recently been making a lot of small improvements to his car, and he came to me with a great idea of a pokeball cover for his shift knob. At work, his car would sit in the sun all day, and thus the knob would burn his hand when he drove home. He saw some ideas of knitted and crocheted knob covers online and instantly took it a notch further and came up with the pokeball knob cover idea.
I was super excited about this project because I love pokemon, and I also love short, quick projects that are useful and make people happy. I modified a basic sphere pattern (see pattern influences) mainly just by leaving the bottom open (so that it fits over a shift knob) and incorporating back loop single crochet stitching to achieve a nice, straight looking black line on the pokeball.
This project was super quick and easy (I made 2 in one 2 hr. car ride)﻿, and it has spawned a whole slew of pokemon related ideas that I am dieing to try (one being a pokemon themed Christmas tree with amigurumi pokemon and pokeballs decorating it).

Note: I have a habit of crocheting 3D projects wrong-side out but for this project I did it on purpose so that the black line (where the ball would open) has a better (straighter) effect from stitching into the back half of the stitch. Otherwise I would have had to stitch into the back of the stitch and I did not like that effect as much. Plus I kind of like the wrong side of crochet better than the right side... 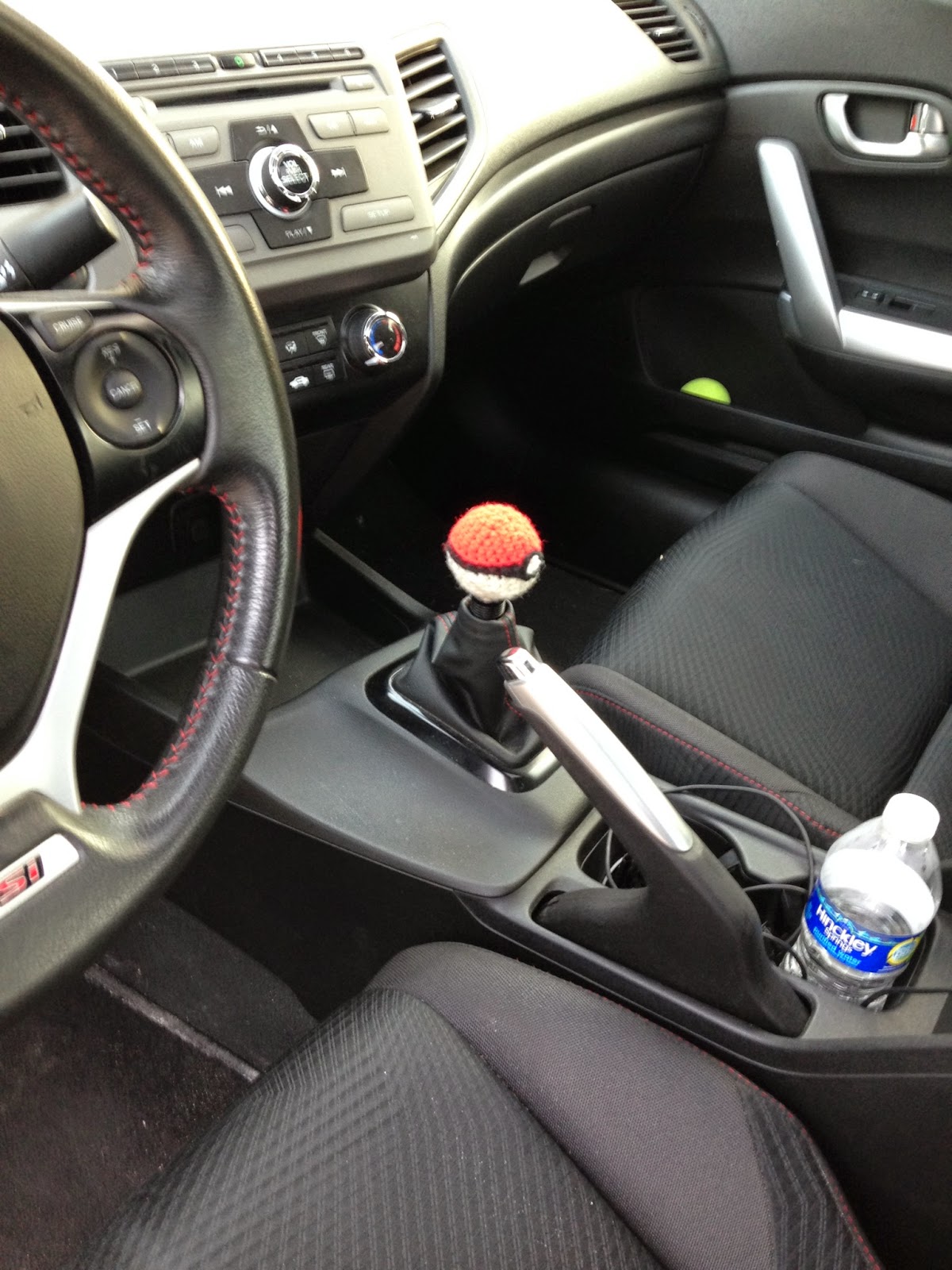 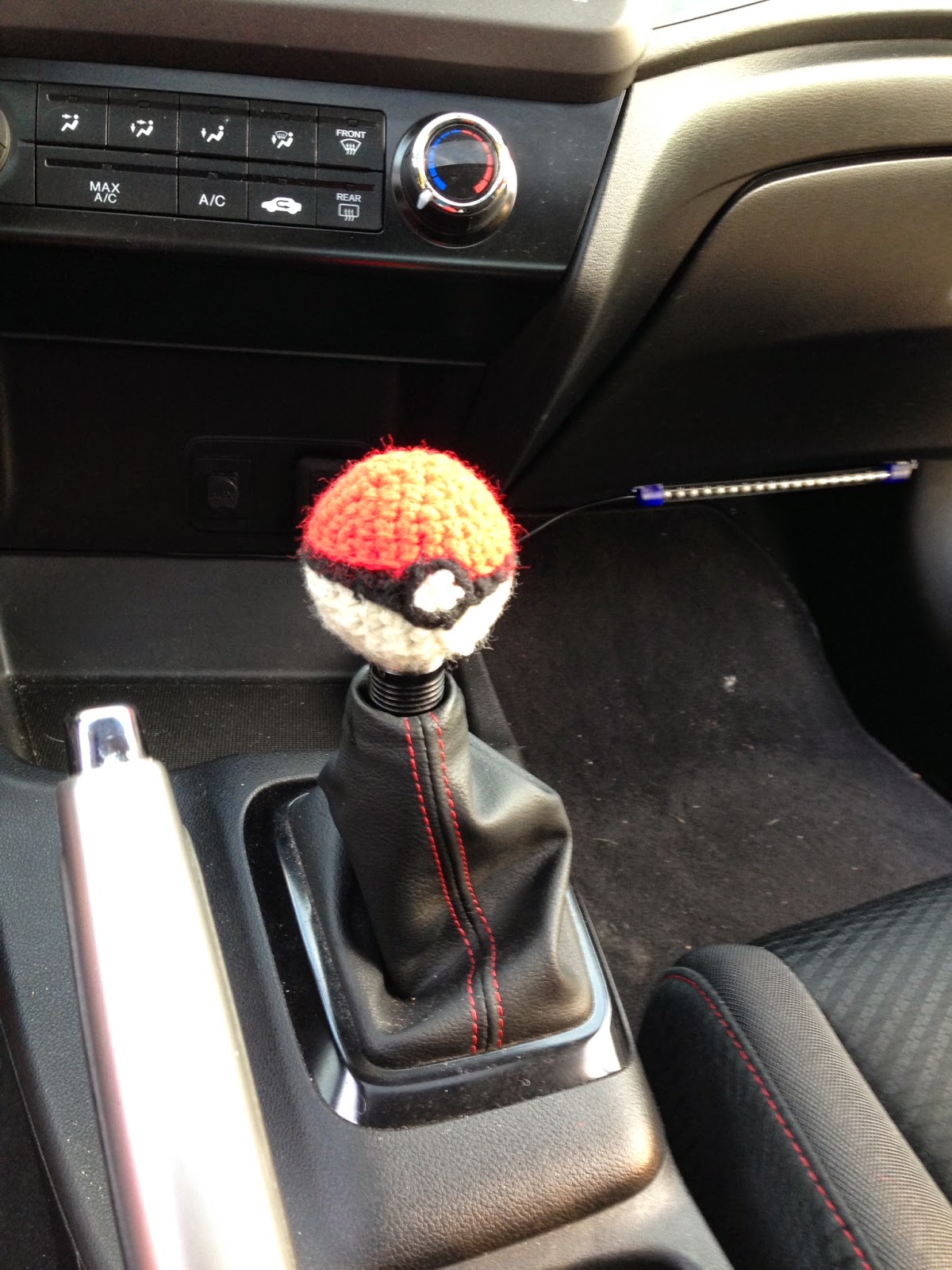 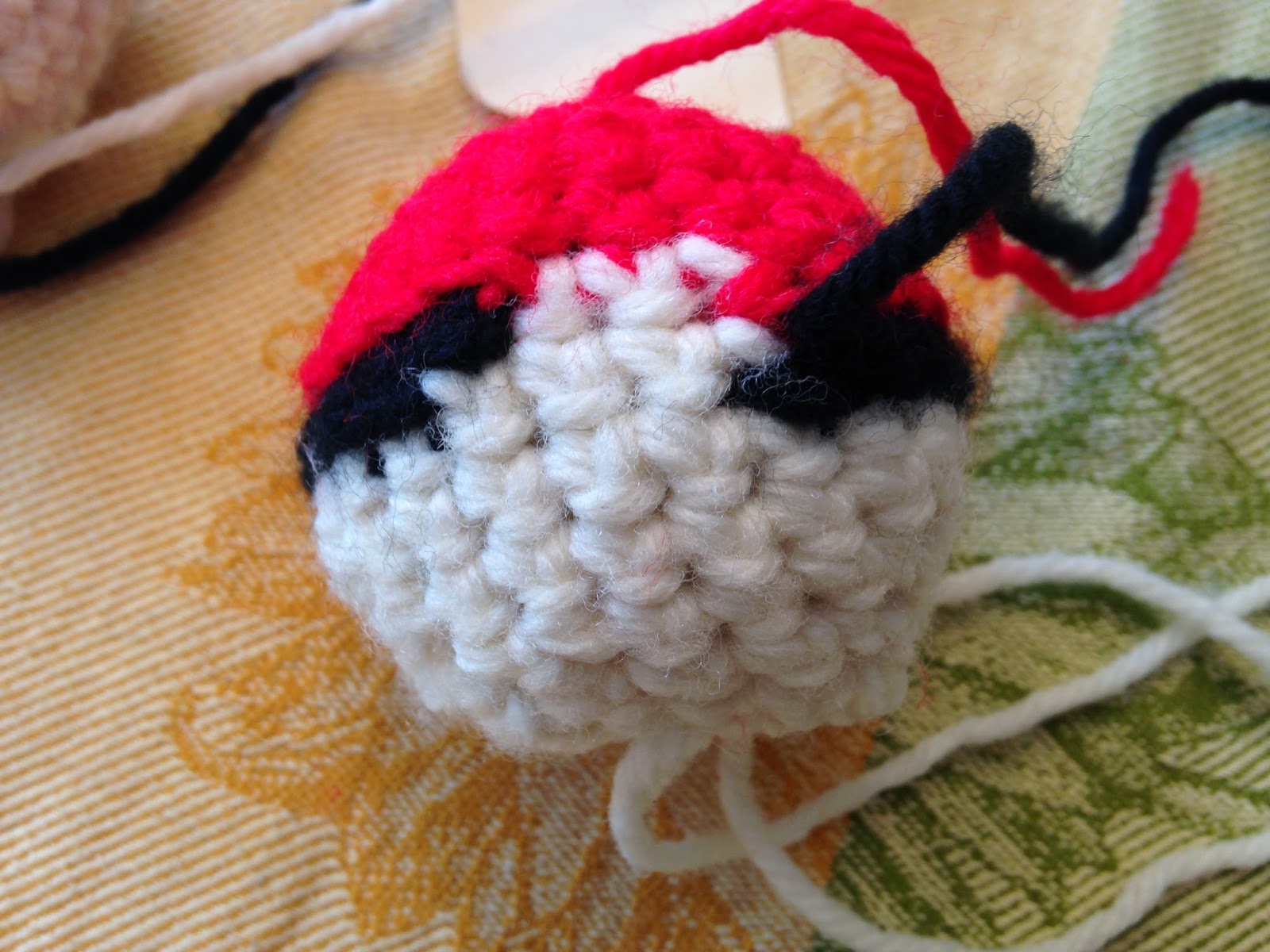 Finished crochet ball before the black stitching was added. I put a golf ball inside the pokeball to better see the shape and also to test for size for the shift knob in my brother's car. 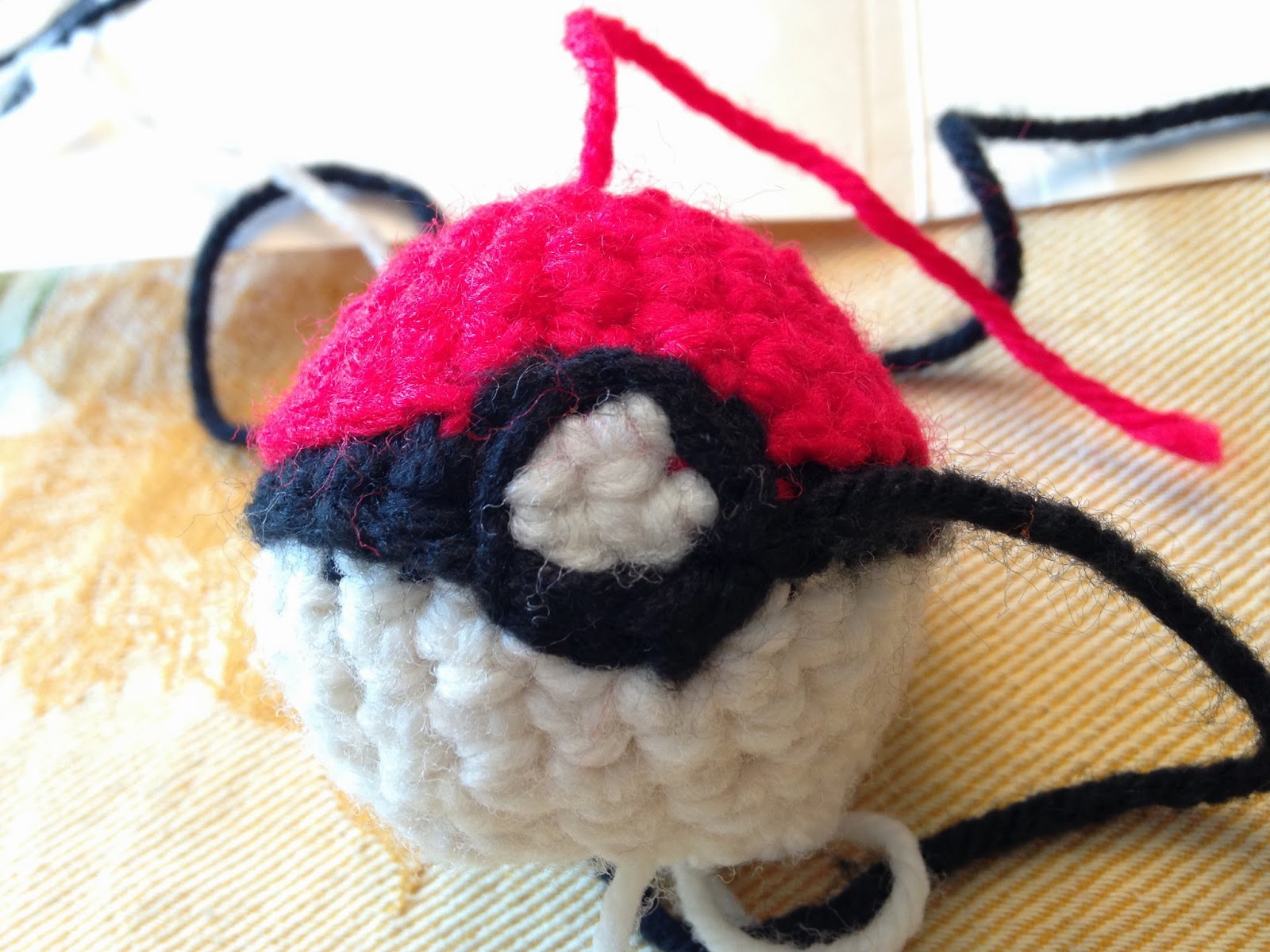 Finished pokeball with stitching. I just needed to finish off the stitching, tuck all the yarn ends in, and put it on the shift knob in my brother's car. 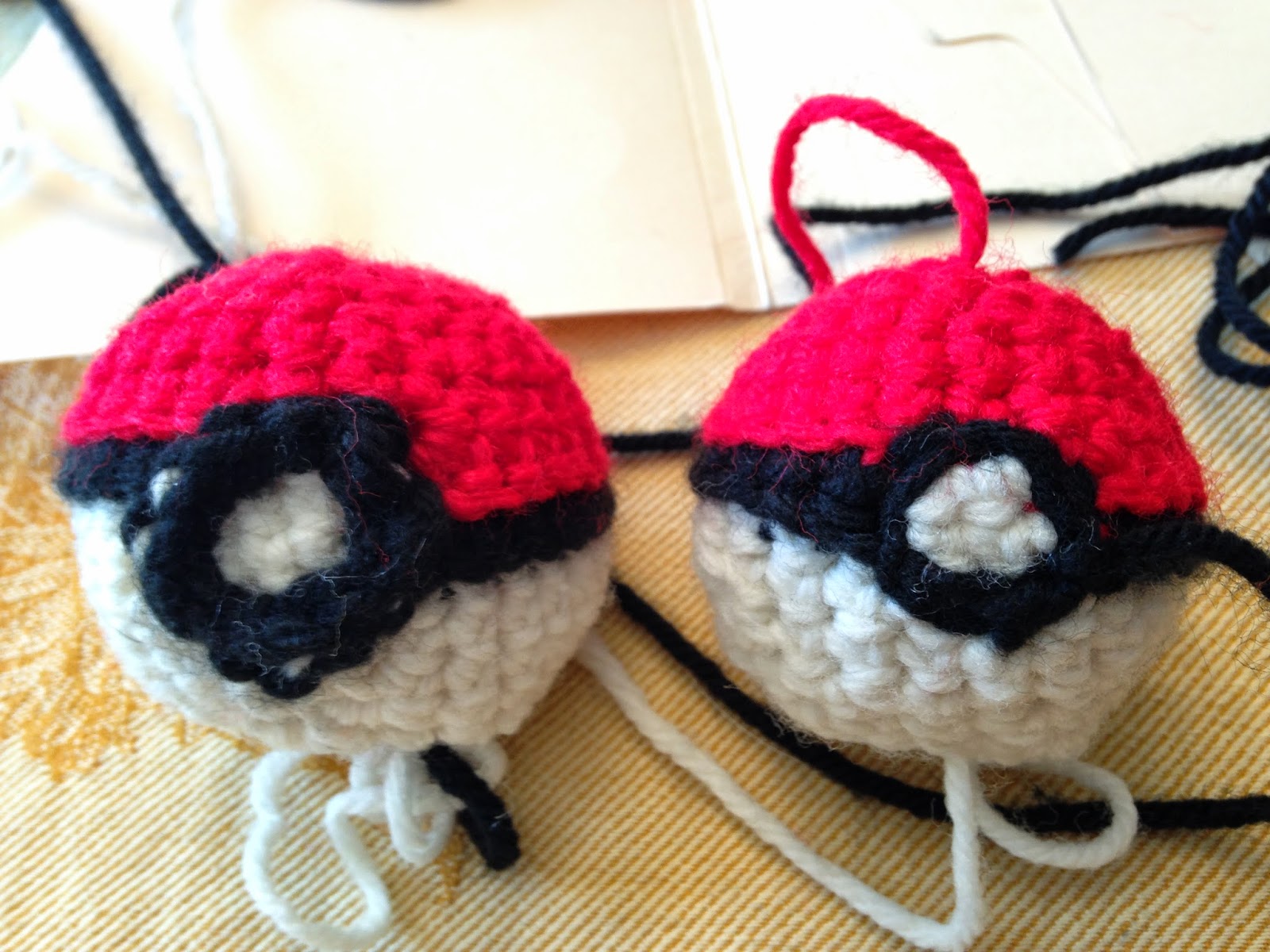 Previous pokeball prototype with final. First prototype was slightly bigger than final. Also I tried using crochet slip-stitching for the pokeball button instead of just sew-stitching (running stitch-like) with a yarn needle. For a bigger pokeball I think the slip-stitch method could be really effective and look super cool, but on this small of a pokeball just using a yarn needle looks much better.
﻿
Posted by Deanna at 8:24 AM 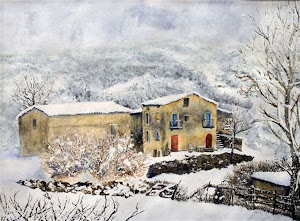 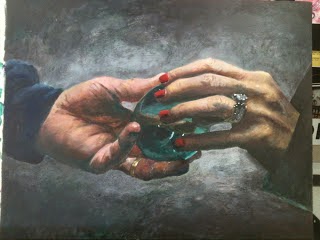 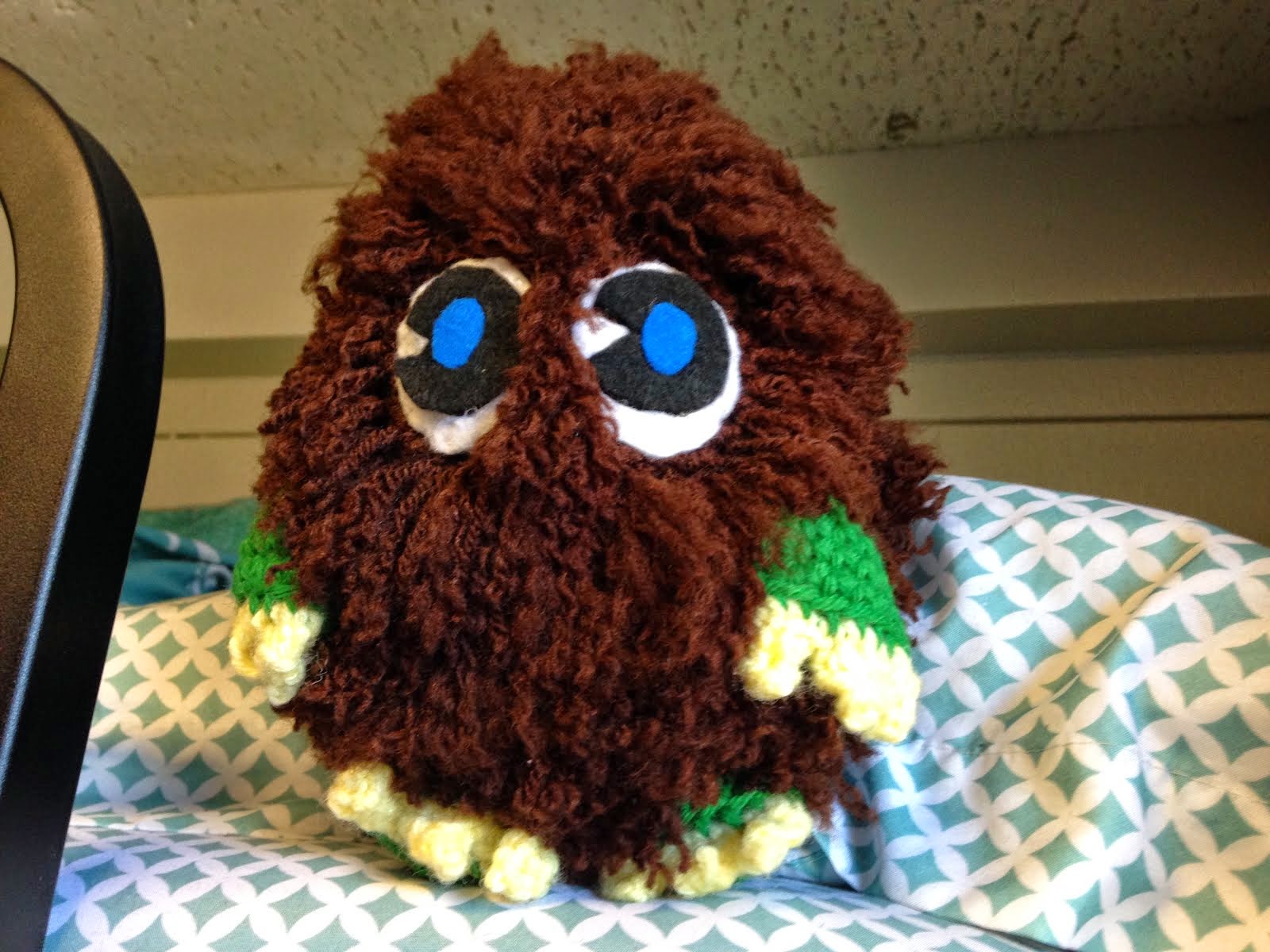 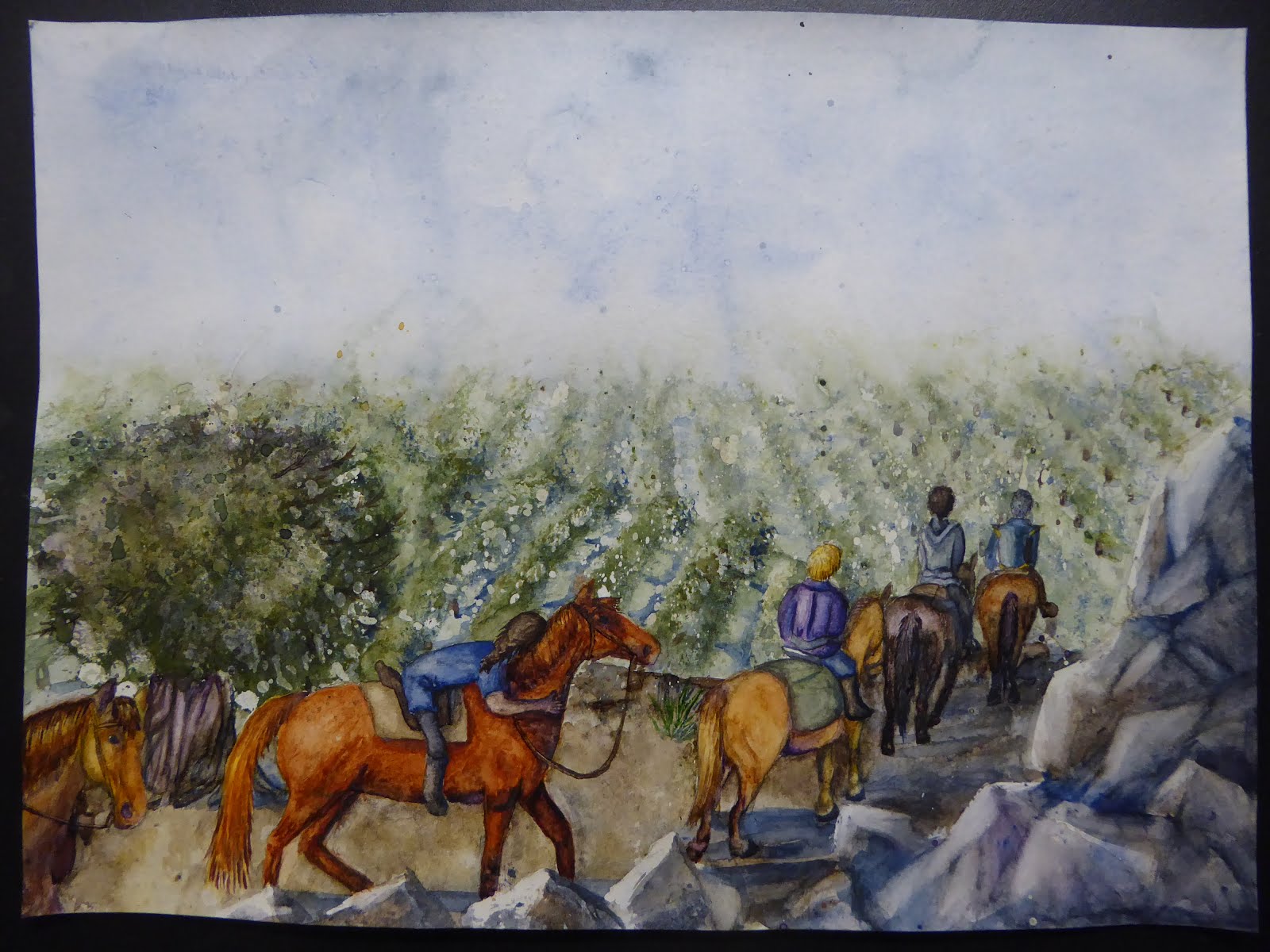 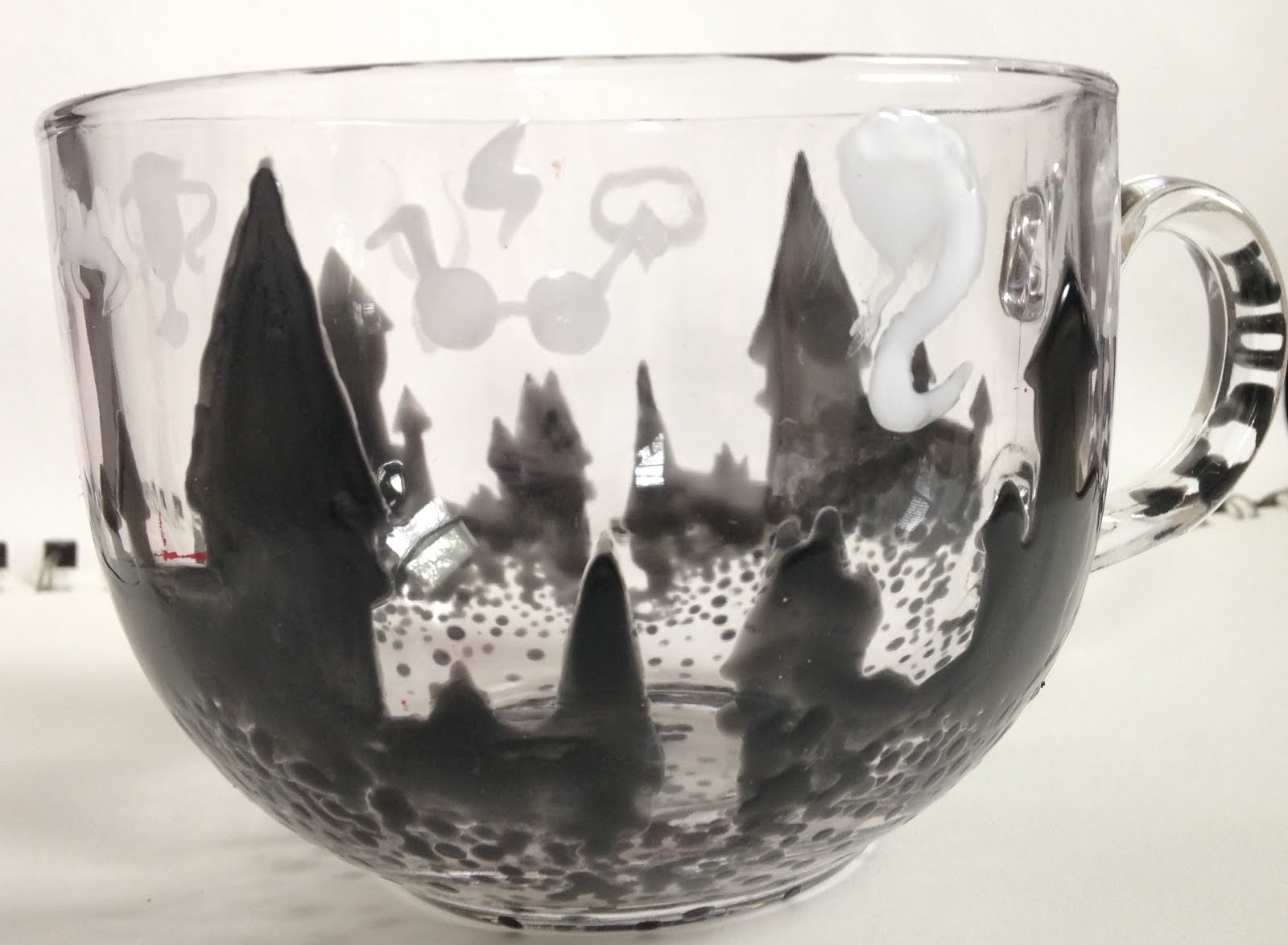 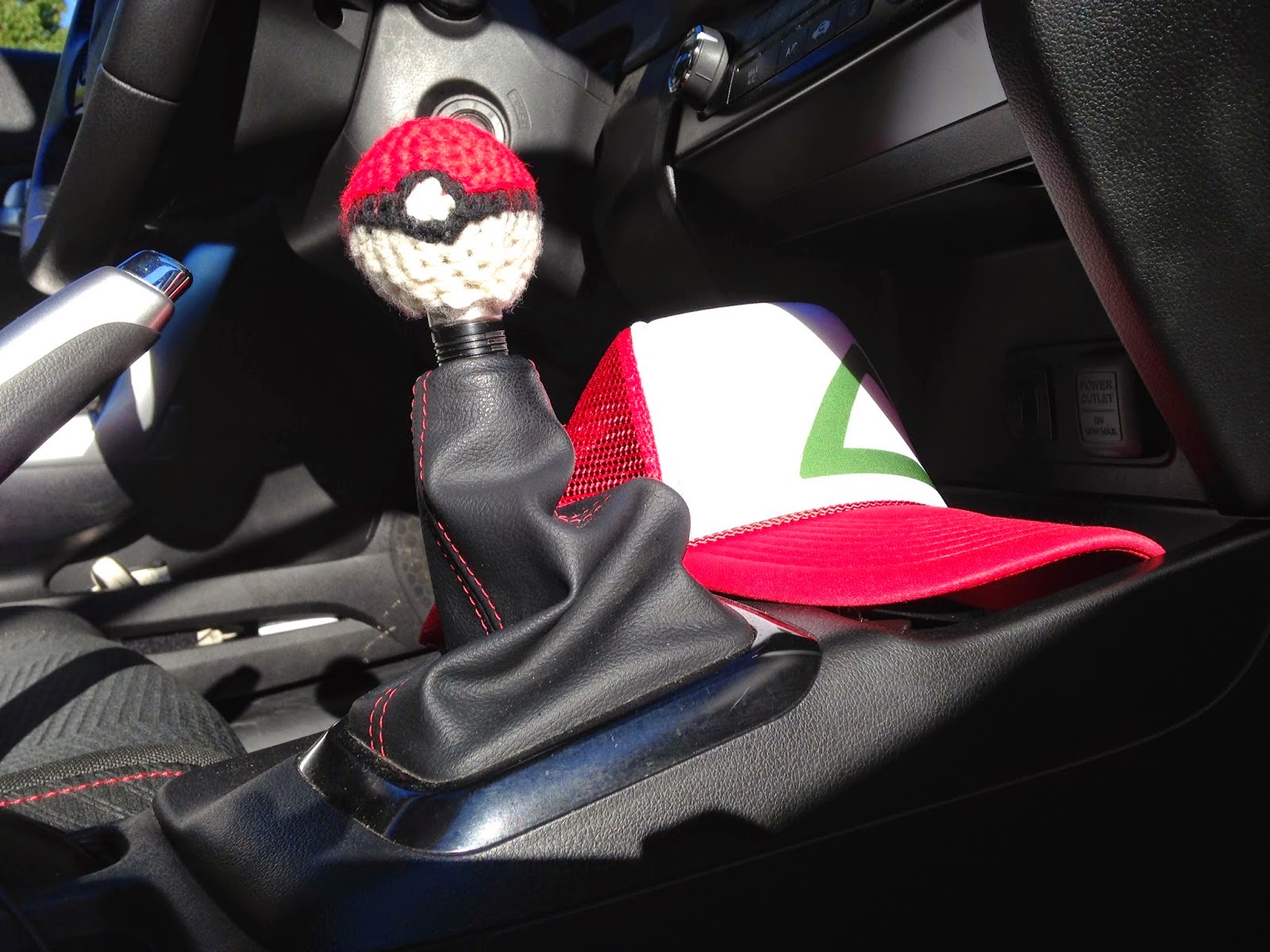 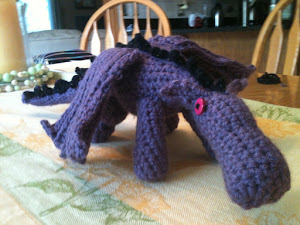 Waiting for a Tow Truck 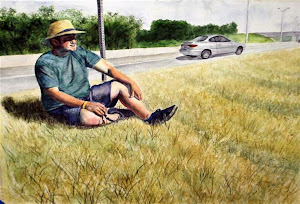 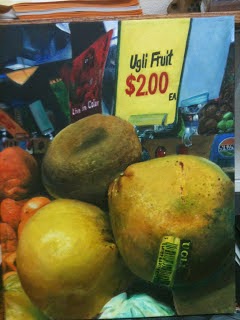 At Dinner in Galena 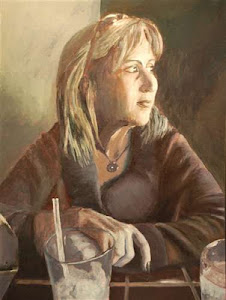 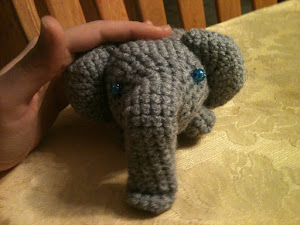 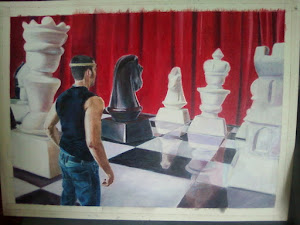 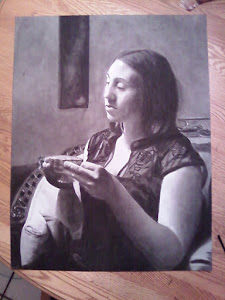 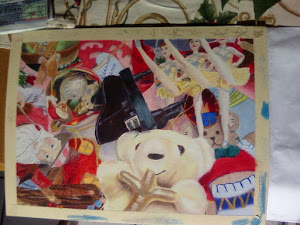 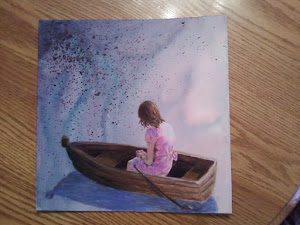 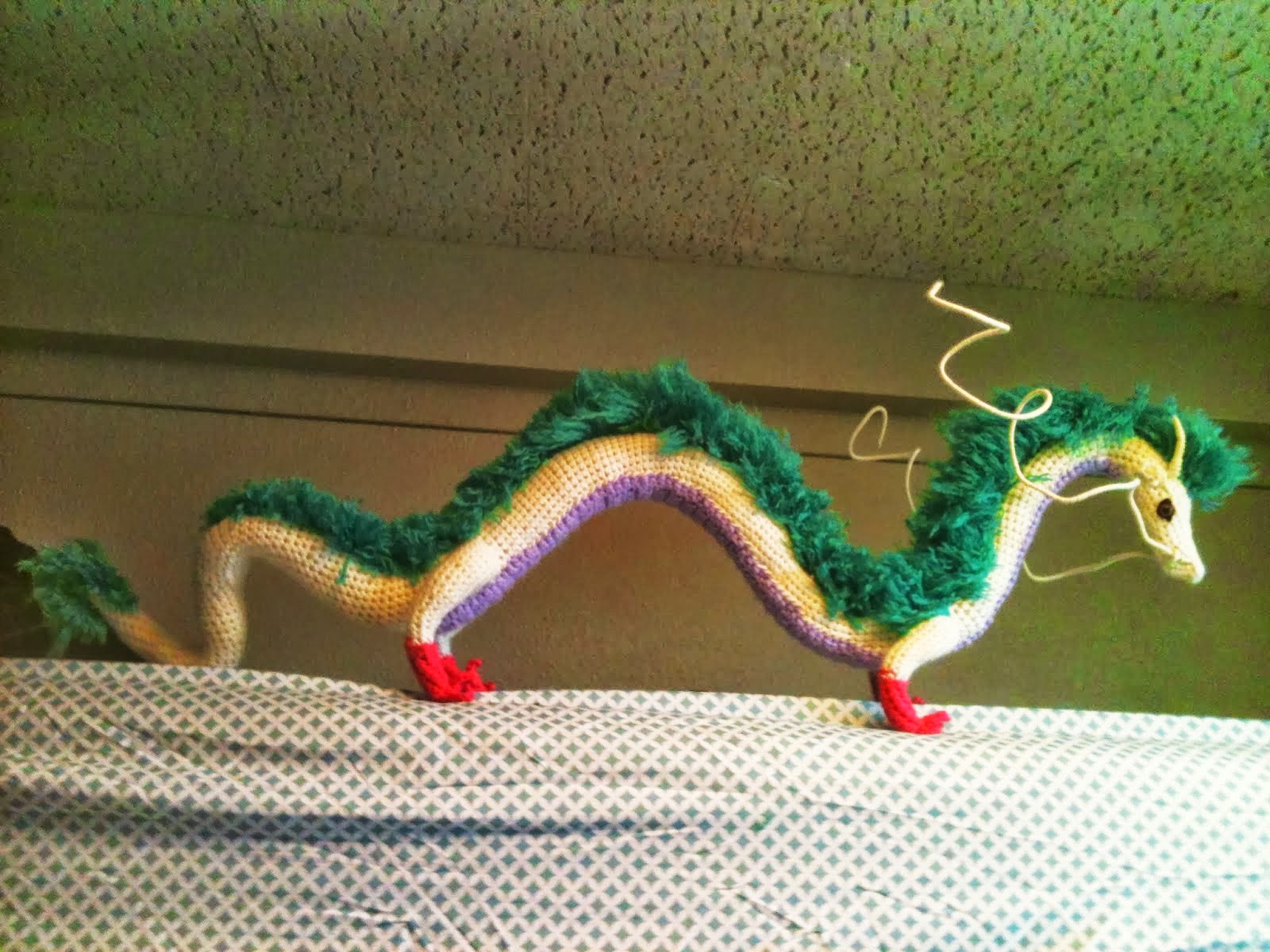 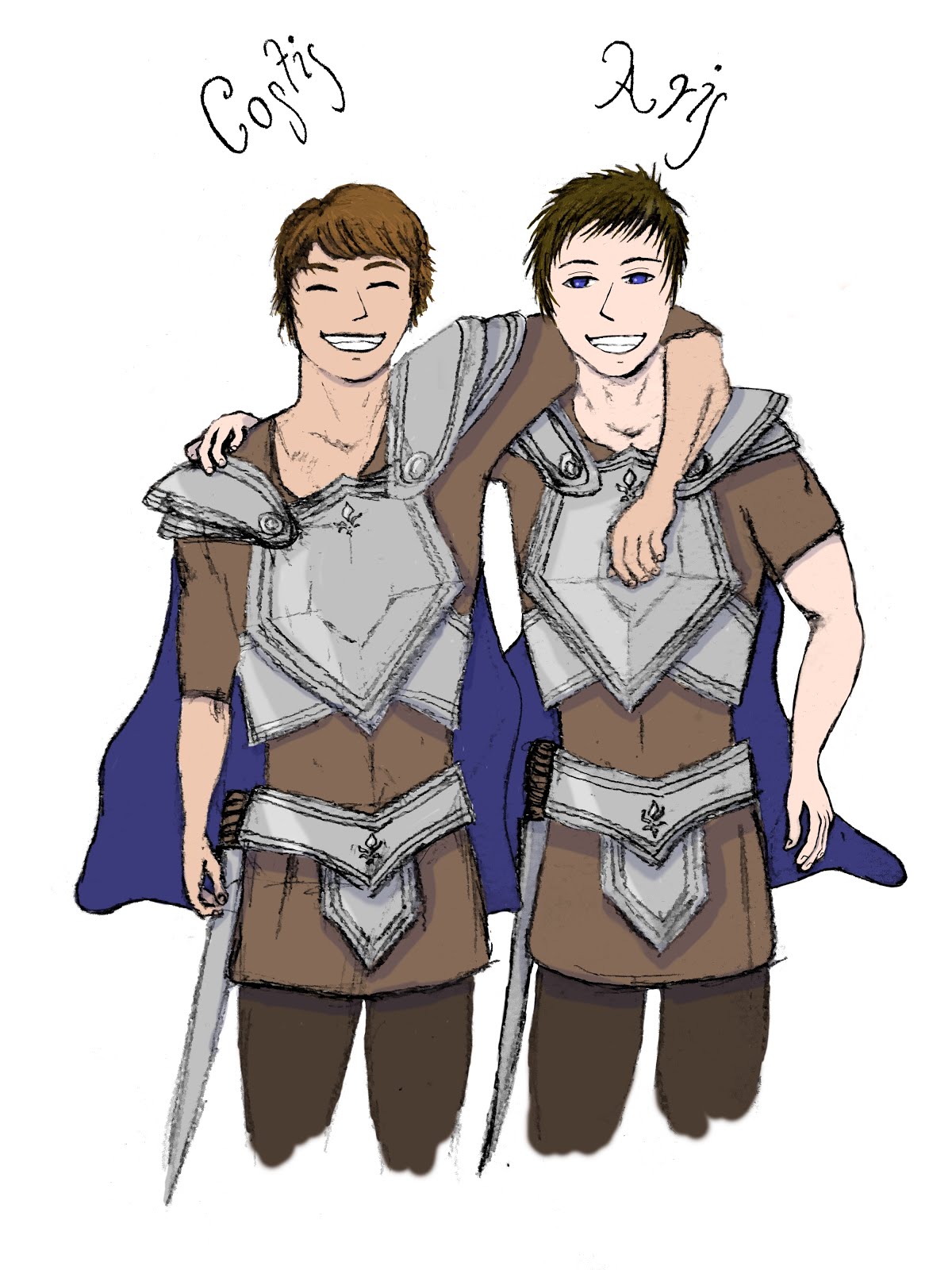 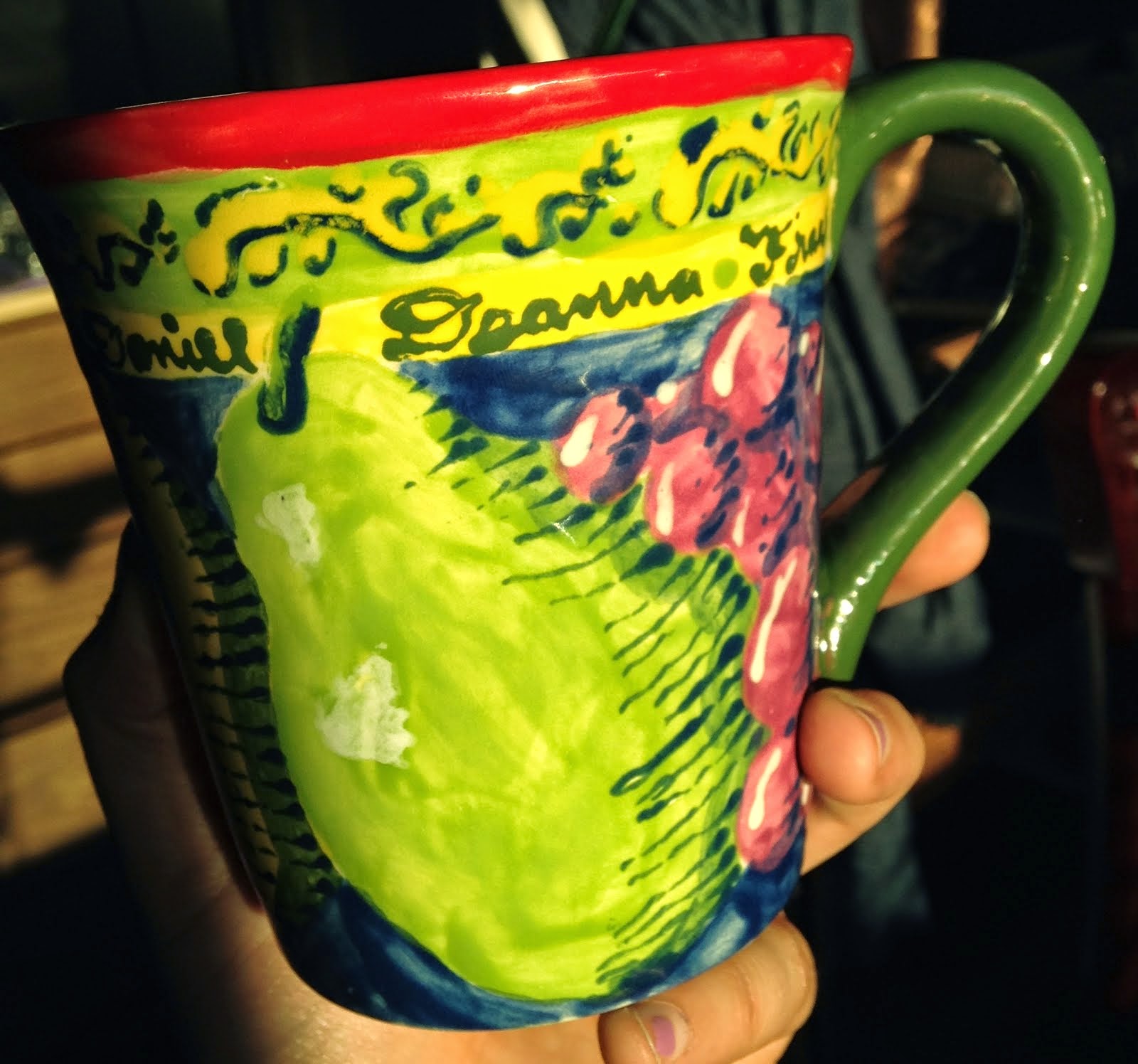 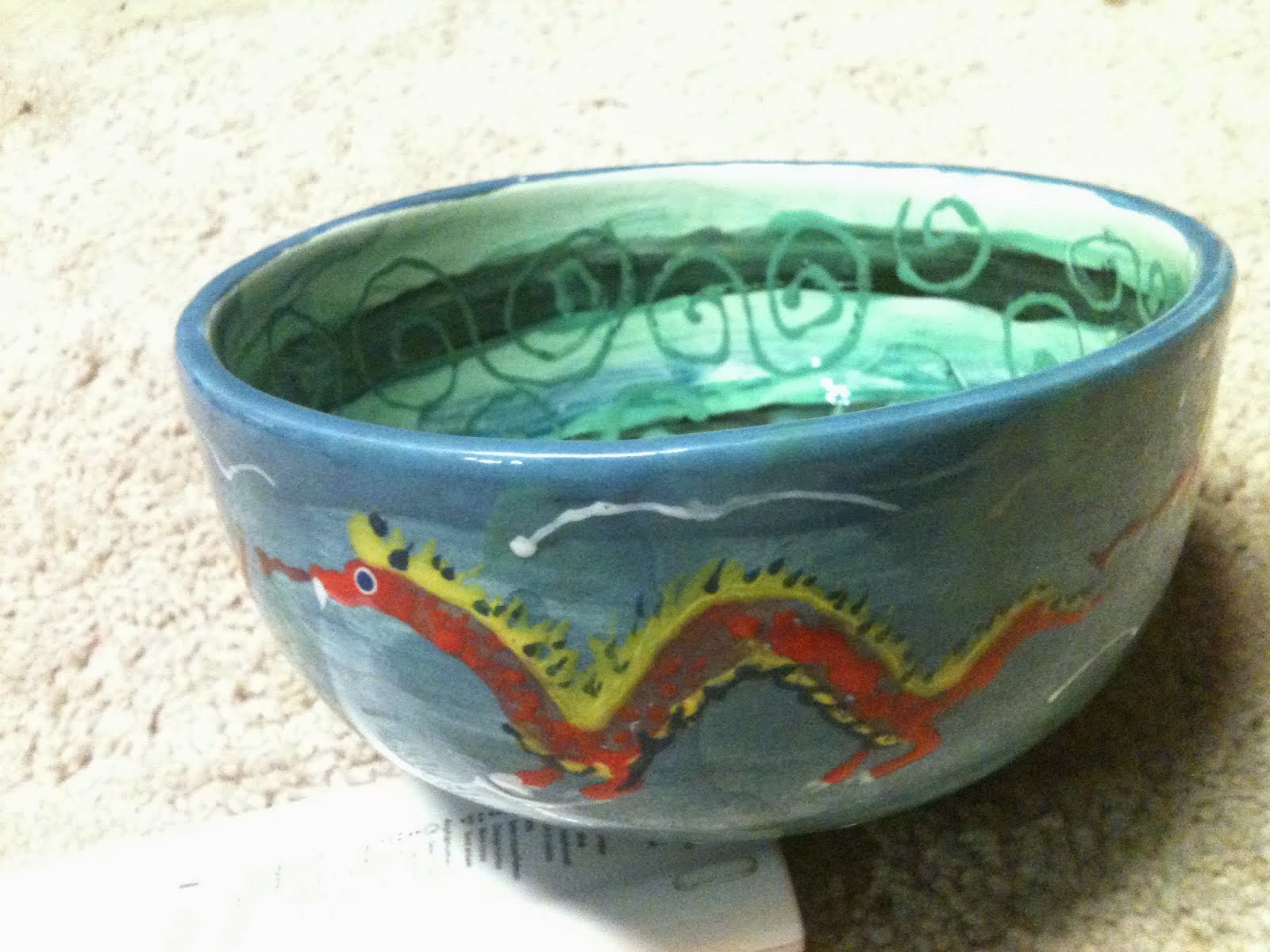 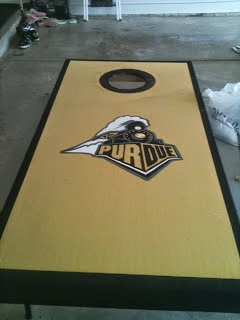 University of Iowa Bean Bag Board 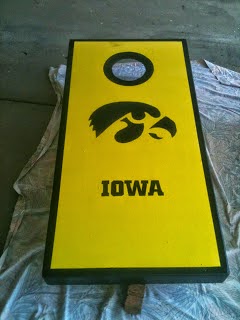